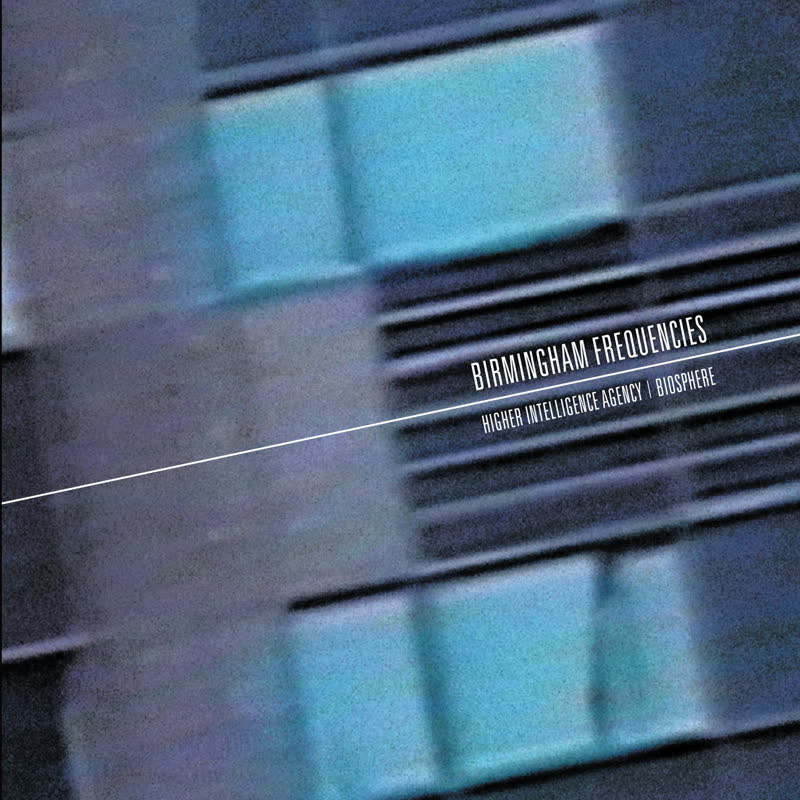 Ambient ain't dead, it's just biding its time. While its chillroom chic spawned a genre which at times so crassly exploited the name that the term became almost pejorative, its true pioneers have continued to quietly develop challenging and multifacetted soundspaces. Among them are Biosphere (Geir Jenssen) and Higher Intelligence Agency (Bobby Bird), both of whom were in the vanguard of early 1990s ambient.

In 1995, they took the cable car together to the top of a mountain outside Tromsø and produced Polar Sequences, one of the truly classic ambient collaborations, comparable to the Brian Eno/Harold Budd records. Now they have ascended a tower in midtown Birmingham and applied the same aesthetic used in pastoral Norway to a city centre in England.

Employing sounds sourced from their surroundings, "Birmingham Frequencies" is perhaps a tad more dynamic, as befits the urban perspective, than the undulating aurora borealis of Polar Sequences. The patented, warm electronics of Biosphere are perfectly complemented by the jauntier rhythms and extrapolations of HIA. Although there is an air of light pervading the entire album - this virtual tour opens in bright sunshine with the twitterings of little children at play - one also discerns an undertext, the juxtaposition of old and new that characterizes any big city in flux: analogue familiarity versus digital distance. Track four, named after "The Rotunda" in which the performance took place, makes a welcome detour into spooky guitar and bass strummings over a slow rhythm. Finally and somewhat perversely, the album ends with a track entitled "Midway", the listener left hanging in the air. More to come? Stephen Fruitman 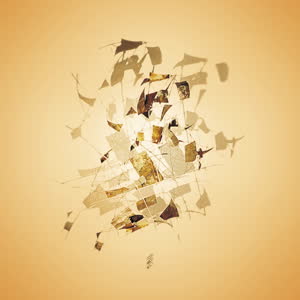 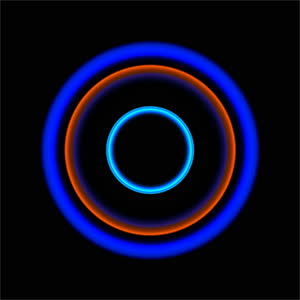 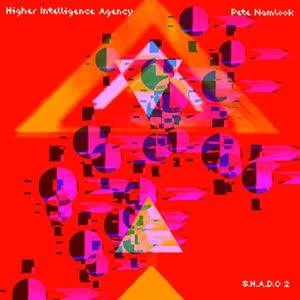 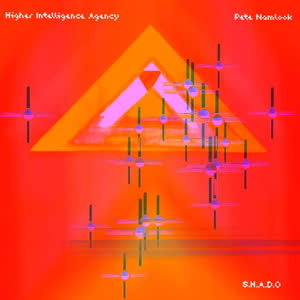 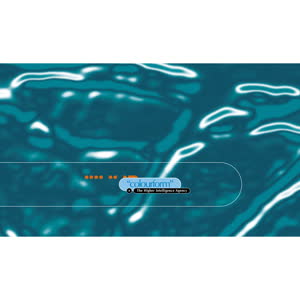 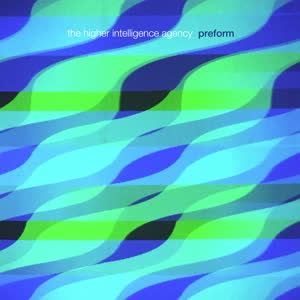 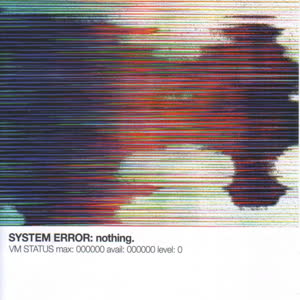 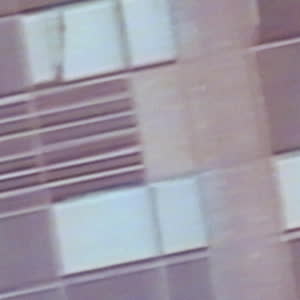 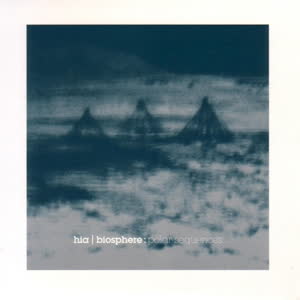 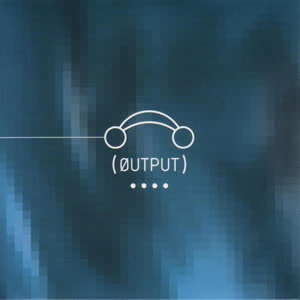